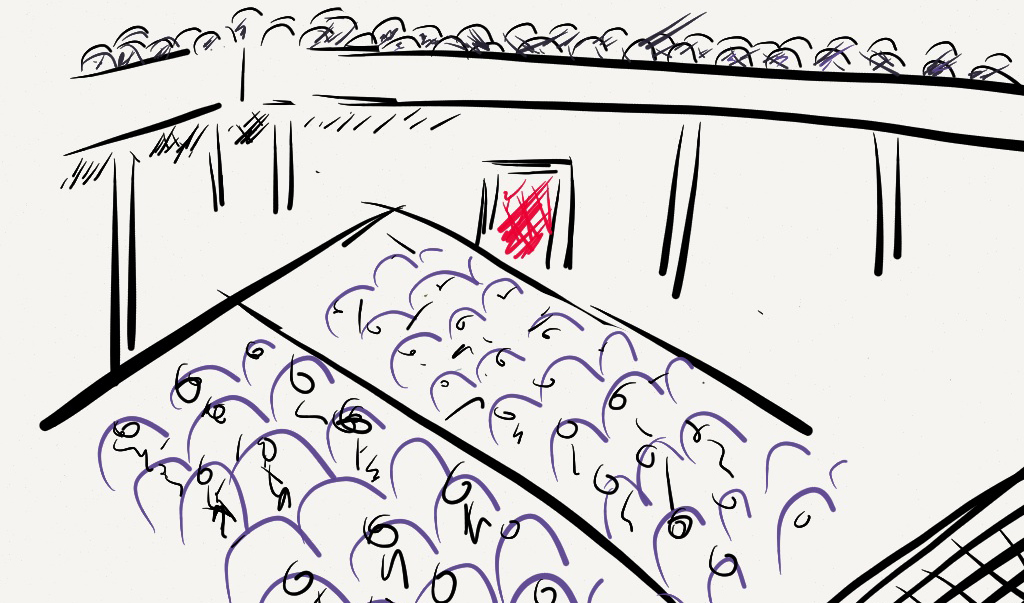 Every time you start a new project, it can be complicated to get in touch with people. I’m talking about co-workers, clients but most of all partners. It’s been a couple of years that I’m “the industry” (as I’ve seen people call it) and so far it is not been easy. Maybe it is because I’m living in another country and you have add the fact of talking another language or maybe it is just me.

I was volunteering a Leiden a couple of weeks ago. I did it because I had never been in a WordCamp before, but also because I wanted to know how different it could be from events that I assisted in South America. I had a lot of expectations, but I was also afraid of coming by myself.

The worst part part was coming to dinner before the event. I arrived a bit late because of my train and by the time I got into the restaurant almost everyone was there. There were a lot of faces, I did not know anyone and I was terrify. I start talking with a guy whoI thought was in the same situation asking really smart questions:

“hi, this is wordpress, right?”

After that, everything was really smooth! I started talking to really nice people and It was only getting better and better. The next day I knew the rest of WordCamp Europe troop and everything was really fluid. We worked hard but I also had the time to go the conferences that I was interested. Everyone was interested in everyone having a good experience. It was a nice feeling of knowing people like that. Sometimes when you live in a country other than yours, you can forget that feeling.

I don’t want to be annoying with a lot of details, so: I learned a lot, I knew a lot of nice partners in the industry, not only the staff, but also regular guys. In conclusion, if you have ever asked yourself about going to those events but you are lazy about going commando (by yourself) I tell you that it completely worth it, at least WordCamp’s does.